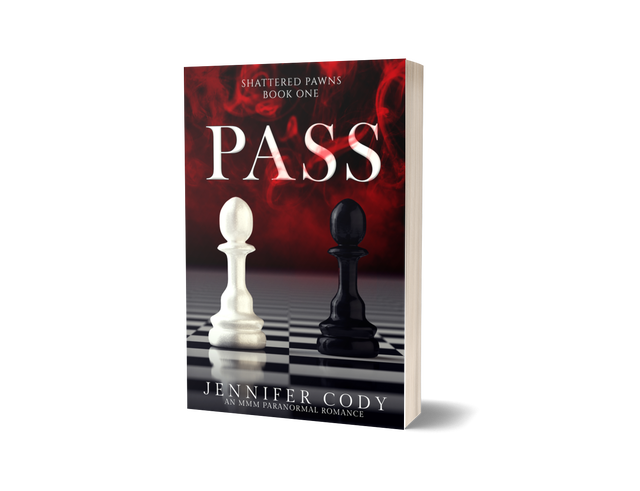 I’ve lived my life in the pursuit of justice. I worked my way from the police academy to detective to the leader of the organized crime task force. Then six weeks ago all that career momentum came to a screeching halt after someone set off a car bomb across the street from L.L. Security. That event changed everything for me. Six weeks of fear, looking over my shoulder, and pretending my world hasn’t crumbled down around my ears. Sometimes I wish I’d never heard of L.L. Security, sometimes I’m glad I at least know how dangerous this world really is. I may be the only detective who can see the wings on the body in my crime scene, but that doesn’t mean I don’t want to find the guy’s killer even if my Captain keeps trying to erase my memories with magic.

Something is wrong with my roommate, but every time I ask, Luca says he’s fine. I want him to confide in me, but expecting him to talk to me when I’ve been hiding secrets from him for years seems a bit hypocritical. I have enough patience to wait until he’s ready to talk. The Chimera inside me isn’t in a hurry to mate him anyway, at least not until he comes home tasting just right. Luca kissed someone else and now the beast inside me is ready to take them both and make them mine.

After my father sold my brother to the youngest prince of Morgaine, the Elven Realm, I thought it would take me a decade at least to buy him back, but my employer tussled with the wrong Headsman—well, Headsmen. Erroll’s execution relieves me of the contract I had with him, but it puts me and my brothers in infinitely more danger. My father is coming, one of my brothers won’t talk to me, the other doesn’t know who I am, and controlling my extra arms has become an exercise in futility; kissing Chimeras is not normal for me. I promise.

Pass is a 105k words, MMM, gay, fated mates, paranormal romance featuring three good-to-the-core non-humans in the Diviner’s Game universe. It features an HFN for these three characters and a cliffhanger ending of the overarching plot of the Shattered Pawns Trilogy. Includes plenty of 18+ fun with tentacles. Best if read after the Diviner’s Game trilogy starting with Bishop to Knight One.